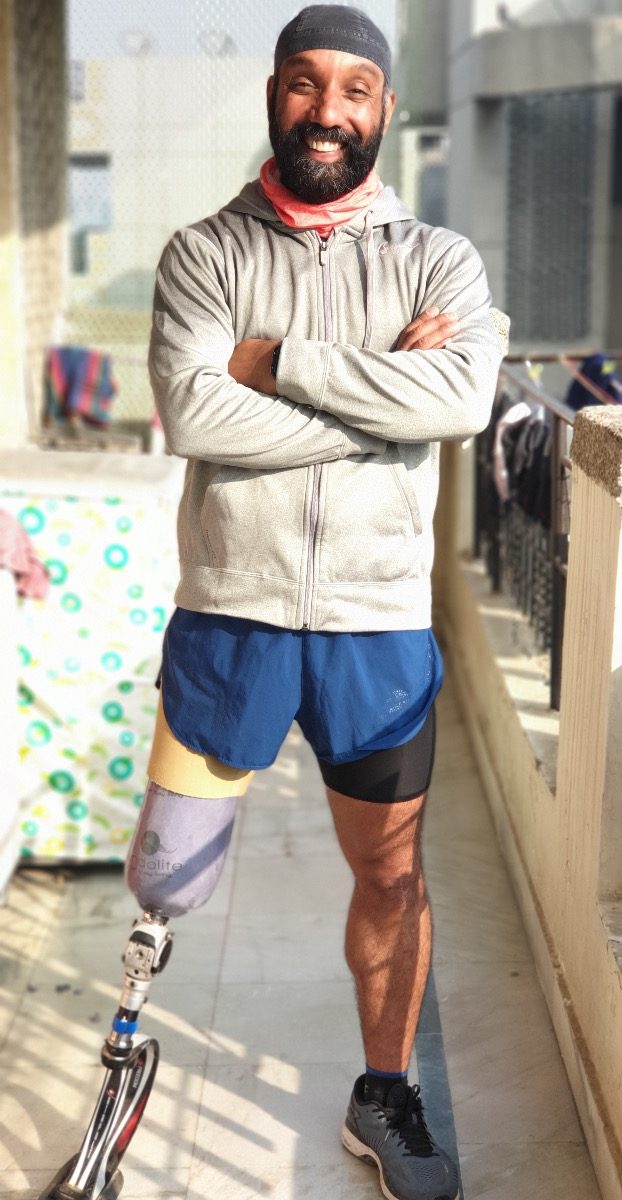 After being injured in the Kargil war with little hope of survival, Major Singh not only defeated death but also tasted victory when he became India’s first blade runner. Because of his sheer grit and determination, he has run numerous marathons and won many accolades.

In his talks, he speaks about the grave challenges he faced after coming to terms with a lost limb and how he overcame them in his path to success. His never-say-die attitude and love of life inspires and motivates the audience to follow their passion and achieve their goals despite all odds.

A change maker and internationally acclaimed motivational and TEDx speaker, Major Singh has till date successfully completed 26 half marathons, which include three half marathons in extreme conditions at altitudes of 12,000 feet. He has featured in the Limca Book of Records four times besides being honoured by the Canadian government and conferred with the prestigious REX Karamveer Global Fellowship.